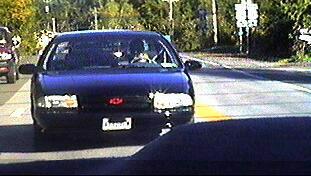 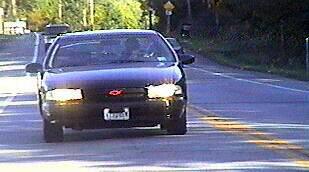 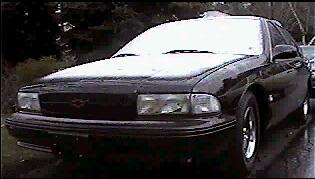 My good friend, John's 1995 Chevrolet Impala SS BBB.
Check out the light-up bowtie mod he did to it... 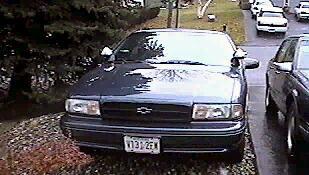 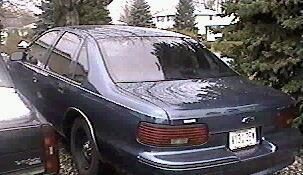 John's equally impressive 1995 9C1 with all the cool engine and exterior mods.
Like mine, a former New York State trooper car...
new pics of John's car down the page 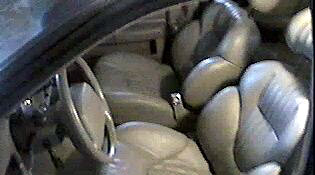 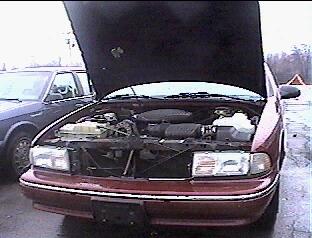 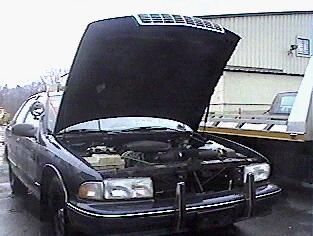 These two cars went up for auction Nov. 27 at the New York state Thruway Authority's auction of former police vehicles. Two 1995 9C1s, former trooper cars. Both went for $5500.. amazing considering they're 6 years old. Just another reminder that Chevy did a terrible thing by cancelling them.. to us and the police. Also it's amazing cause the red one, which was in BEAUTIFUL shape, wouldn't even start.
The 94-96 Caprice is by far the best police vehicle ever built.

The "forbidden picture", here is the fleet of CVs with the stickers still in the windows. These will be 2001's New York State trooper Thruway cars... 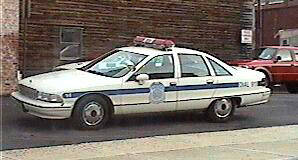 Shown above are the current patrol vehicles used in Ballston Spa, NY, a small village 25 miles north of Albany. The left is a '92 and right (with dented door) is a '93... 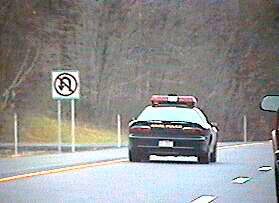 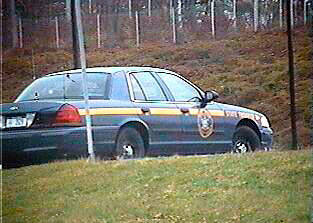 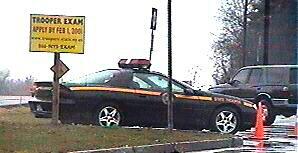 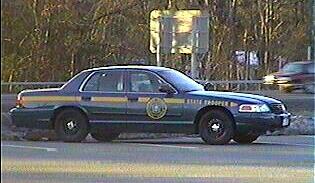 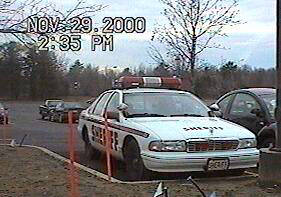 The Saratoga county Sheriff's pride and joy (it better be since it's in awesome shape, since it's a Caprice, and they have more). Parked at the Clifton Park Center Mall (exit 9W off I-87) in the back. Saratoga county loves these cars...